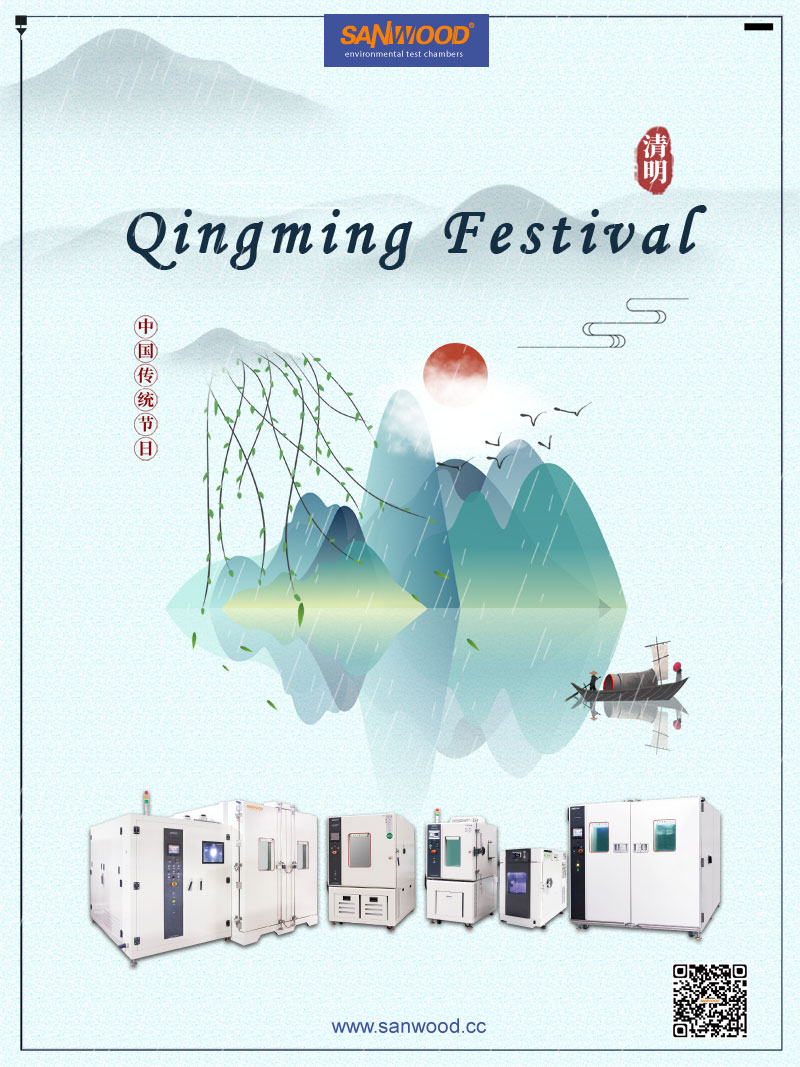 Qingming Festival (also known as Pure Brightness Festival or Tomb-sweeping Day), which falls on either April 4th or 5th, is one of the Chinese Twenty-four Solar Terms. From that date temperatures begin to rise and rainfall increases, indicating that it is the crucial time for plowing and sowing in the spring. The festival therefore has a close relationship with agriculture. However, it is not only a seasonal symbol; it is also a day of paying respect to the dead, a spring outing, and other activities.

It is said that the Qingming Festival was originally held to honor a loyal man living in the Spring and Autumn Period (770 - 476 BC), named Jie Zitui. Jie cut a piece of meat from his own leg in order to save his hungry lord who was forced to go into exile when the crown was in danger.

The lord came back to his position nineteen years later, and forgot Jie Zitui but later felt ashamed and decided to reward him. However, Jie had blocked himself up in a mountain with his mother.

The second year, when the lord went to the mountain to sacrifice to Jie, he found willows revived, so he gave instructions that the day after Hanshi Festival was to be Qingming Festival. Later, the two festivals were combined as on 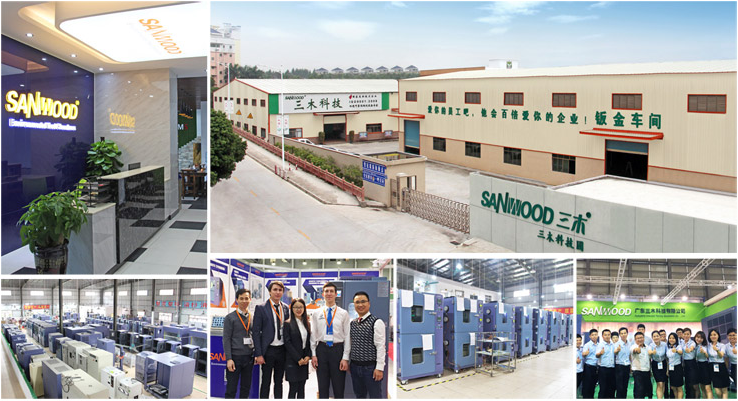