Home » News » News » An Indian drone has crashed in our airspace! Raising attention to its reliability test

An Indian drone has crashed in our airspace! Raising attention to its reliability test

An Indian drone has crashed in our airspace! Raising attention to its reliability test

The Indian army said the drone had been deployed on a training mission and developed a technical problem. Indian army spokesperson Colonel Aman Anand told reporters that they had lost control of the drone which then crossed into Chinese airspace. 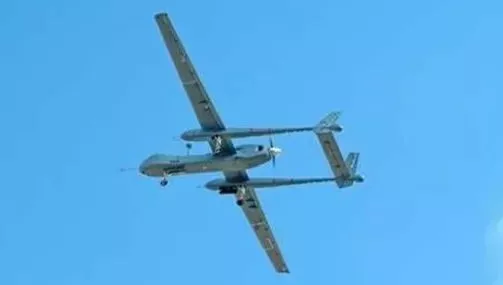 Some people are calling drones the future of transportation and technology. Others call them another toy for older people who refuse to accept they’re grown up. The military is using them for surveillance, spying missions and even bombing the life out of possible targets, attracting attention for addressing the future of warfare and the responsibility of innocent civilians killed in the process. As its raising importance, its reliability test can be a key point to guarantee the quality.