Today is Summer solstice, the day has the longest period of daylight of Northern Hemisphere.

Astronomy can explain why summer solstice is the longest day in Northern Hemisphere.

On the summer solstice, Earth's maximum axial tilt toward the Sun is 23.44°. (Likewise, the Sun's declination from the celestial equator is 23.44°.)

As seen from a geographic pole, the Sun reaches its highest altitude of the year on the summer solstice. Although the sun appears at its highest altitude from the viewpoint of an observer in outer space or a terrestrial observer outside tropical latitudes, the highest altitude occurs on a different day for certain locations in the tropics, specifically those where the sun is directly overhead (maximum 90 degrees elevation) at the subsolar point. At that time, everywhere of Northern Hemisphere’s daylight is the longest in a year. 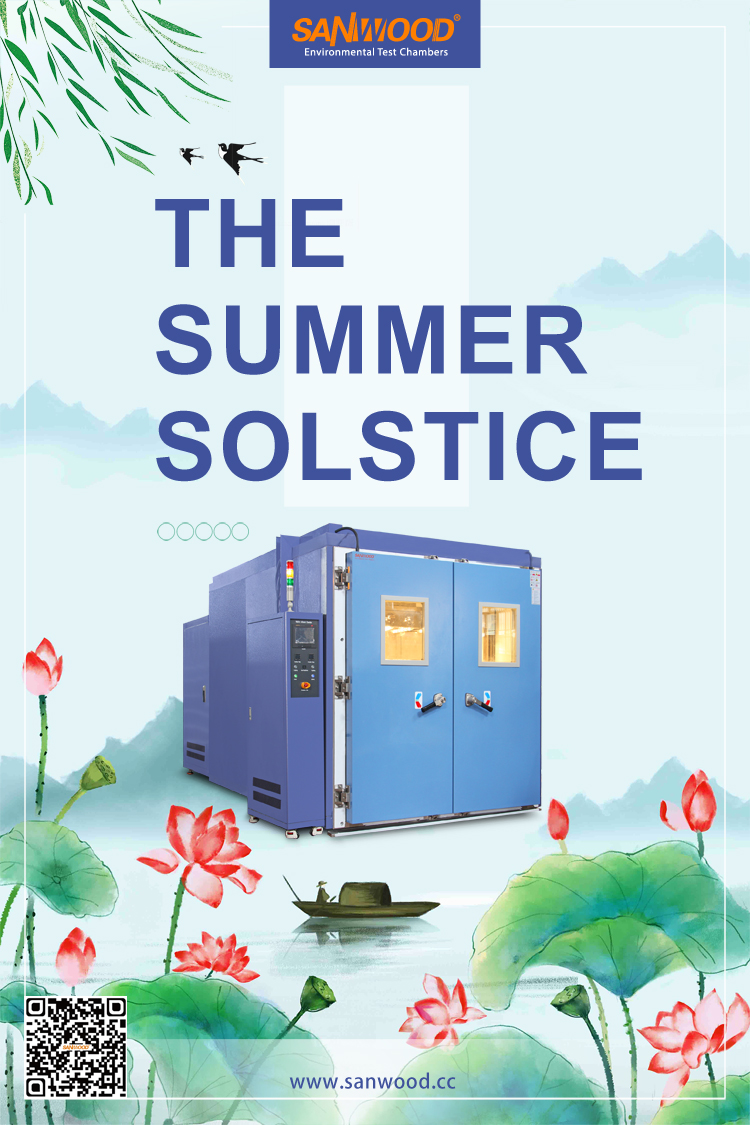 Summer solstice is one of the most important traditional solar terms and the earliest solar term to be assured in China. It has special culture meaning in  yin-yang and five elements theory in ancient China.

The climatic at this moment will officially step into Childish Face stage, thundershower becomes the most common weather besides plum rains.

Everyone should take care during this volatile climate!