The manufacturer of the battery environmental test chambers tells you which battery test chambers are suitable for un38.3 battery certification?

Each battery and battery-pack must withstand T1-T8. 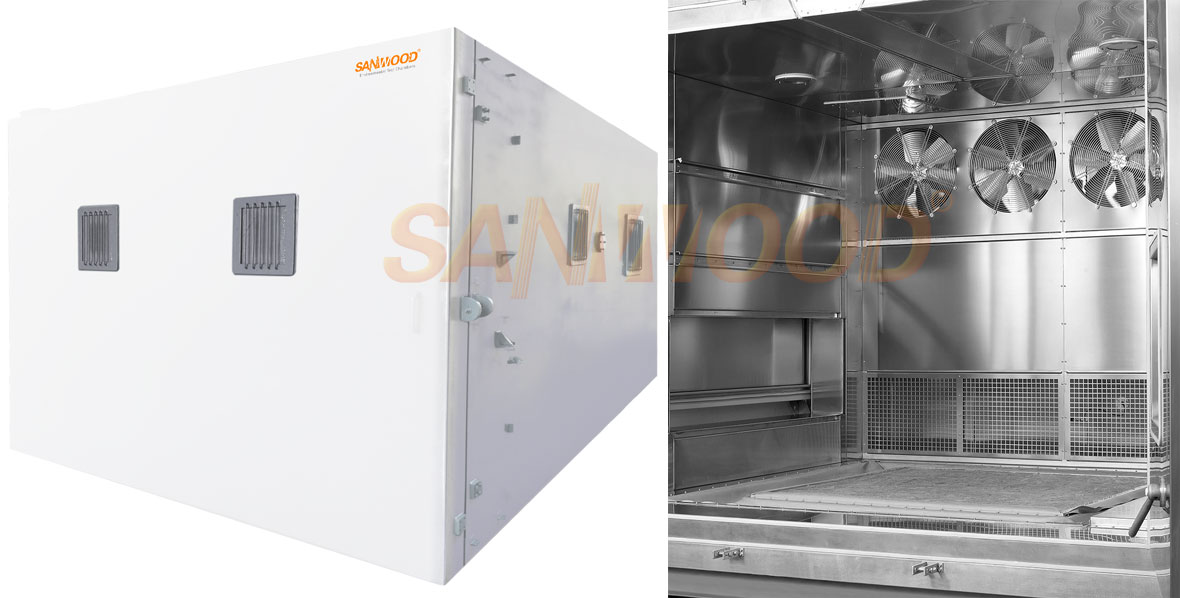 We recommend sanwood temperature and altitude test chamber SM-VTH series. The storage and transportation reliability test is carried out under the action of high or low temperature and low pressure single or simultaneous action, and the electrical performance parameters of the test piece can be tested at the same time. Or Sanwood vacuum drying oven SM-DZF series which is simpler and economic. 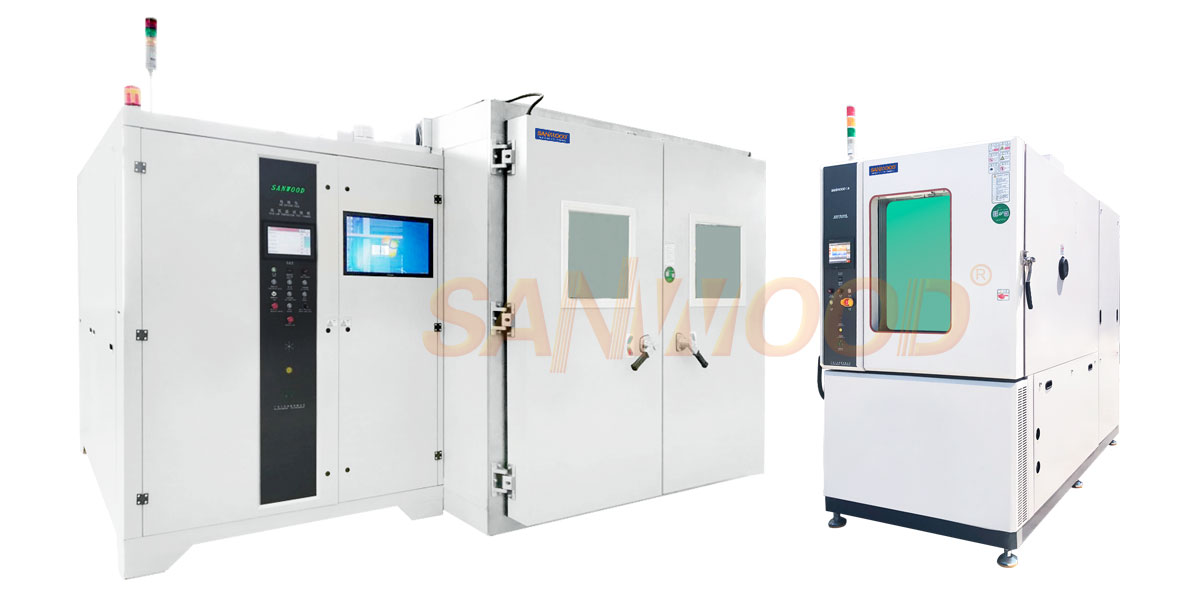